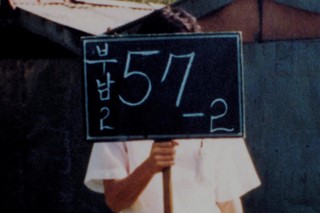 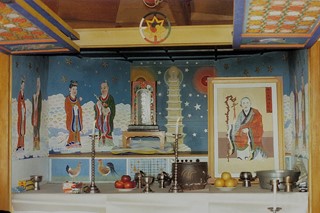 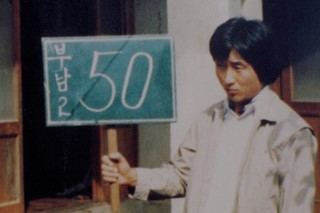 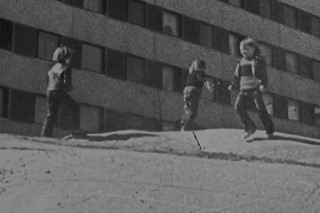 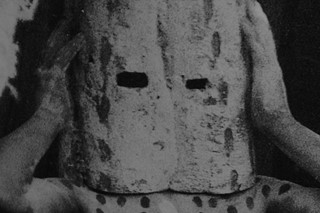 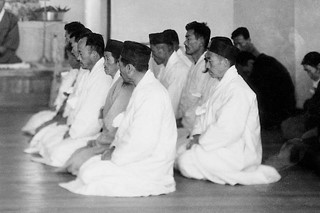 What role does internationalism play in contemporary art? Being brought together in the same space for their respective solo exhibitions, Swedish artist Lina Selander and South Korean creative Park Chan-kyong are aiming to answer just that, as London’s Institute of International Visual Arts (InIVA) plays host to the exhibition. Curated by Binna Choi and Lisa Rosendahl, alongside Grant Watson of Practice International – an EU-Culture-funded research project that aims to explore just what internationalism means – the pair are brought together from their respective corners of the globe to engage in such discourse through the context of contemporary art.

Although being shown separately, InIVA are keen to “bring together synergies within the artists' practices” through their explorations in documentary making, visual essays and an investigation into utopian aspirations, politics and image-making in the media. For Selander, the notion of internationalism is quite simple as she understands it to be “solidarity without borders.” Her use of film makes us question what we understand by images through an historical context mirroring the work of her South Korean colleague. Having been exhibited in countries such as South Korea, the United States and Germany, Park will be offering his latest film and documentary work to reveal a side to his home country that few of us will have seen before. One he says has, “been simply destroyed or radically twisted by political and ideological forces.”