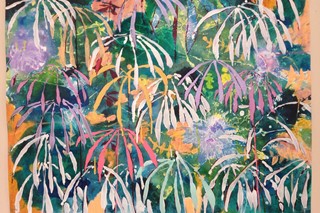 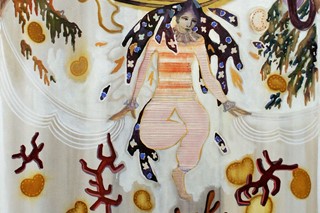 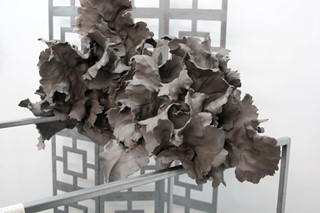 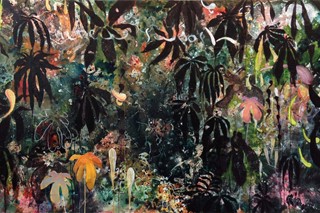 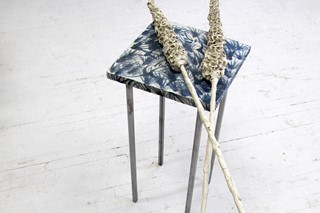 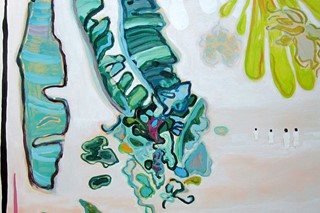 A new London exhibition inspired by JG Ballard’s dystopian novel The Crystal World has launched in London. Curated by Dazed contributor Kate Neave, the three week-long show’s roots sprouted when artist – and one of the show’s exhibitors – Nicholas Johnson’s fascination with the text grew alongside fellow exhibitor and Royal College of Art graduate Freya Douglas-Morris’s as they completed their degrees alongside one another at the prestigious school. “The novel's inventive assortment of notions of botanical overgrowth and types of decay including petrification, crystallisation, overgrowth, damp and drought had captured Nicholas' imagination,” reveals Neave. “Whereas Freya was more concerned with the rich environments Ballard imagines and his play on time and space in the novel.” The trio is rounded off by Chelsea College of Art graduate Lucy Whitford – who found her focus in the book’s narratives and mythologies – with all three talents specifically creating new work in honour of the exhibition.

Your guide to a safe acid trip
Arts+CultureLightboxLondon