Future, Robyn and a field full of happy Scandinavians feature in this gallery from the Sweden's finest music festival 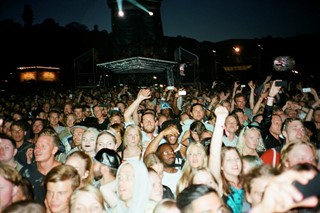 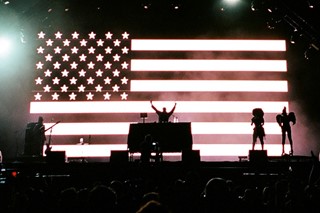 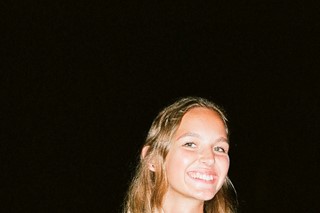 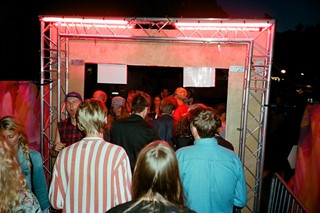 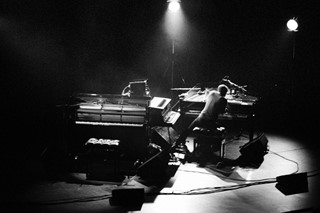 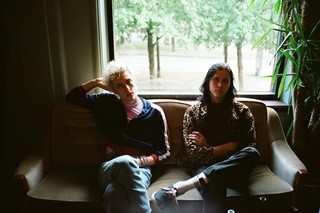 This series of images from Way Out West reveals highlights of the eclectic musical line up of Sweden's foremost festival. Held every early August in the west coast town of Gothenburg, this year's featured the names of now, from hip hop hero Future to electronic impresario Holly Herndon, from the sublime Nils Frahm to the iconic Neneh Cherry. The daytime setting was the verdant, lake-filled Slottskogen park where Sweden’s pop queen Robyn is happily sandwiched between Norway’s electronic duo Rosykopp, before nocturnal concerts scattered music fans across the city from the prestigious opera house to local gig venues like Pustervik where we found neo-punk pair The Garden, all captured on camera by London-Swedish photographer Mikael Gregorsky.

Five of the most explicit anime films ever
Arts+CultureLightbox