The final edition in the series of AnOther's collectable Art Books has arrived, bringing together the likes of Yoshitomo Nara, and Damien Hirst and Jake & Dinos Chapman 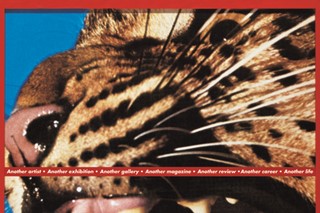 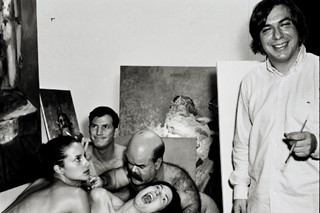 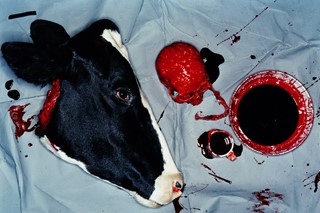 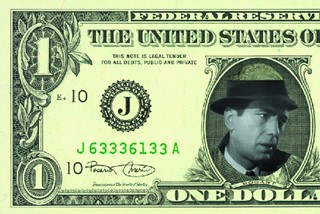 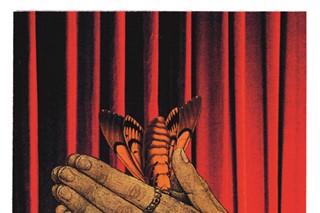 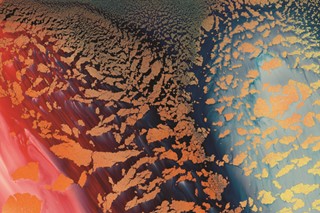 AnOther Magazine launch the final edition in their series of collectable Art Books rediscovering the archives of AnOther Magazine, one of the world’s most influential fashion magazines. AnOther Art Book will be retracing the most ambitious artistic projects commissioned exclusively for the magazine’s pages since 2001, bringing together some of the most iconic names in modern art, including Jake & Dinos Chapman, Yayoi Kusama, Hans Peter Feldmann, Yoshitomo Nara, Ernesto Caivano, Keith Tyson, Urs Fischer and Damien Hirst.

As a series of three collectable books, the latest edition will be followed by two pieces written by Skye Sherwin for her Exhibit A column examining two works from the book. All images have been specially reprinted for the book: Book design by David James Associates; Edited by Jefferson Hack; Foreword featuring an in conversation between Jefferson Hack and Hans Ulrich Obrist 320 pages with four colour and black & white photographs.

Your guide to a safe acid trip
Arts+CultureIncomingDinos Chapman