Previously unseen works by the actor, artist, and model are going up for auction 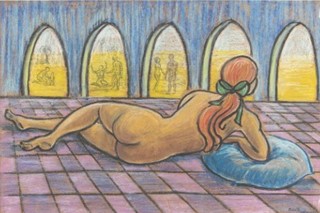 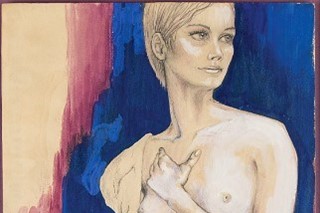 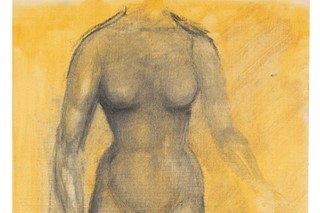 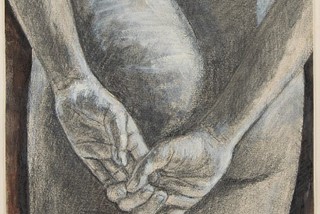 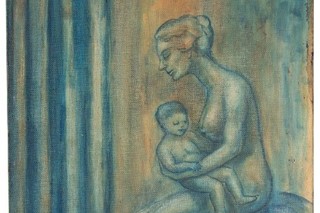 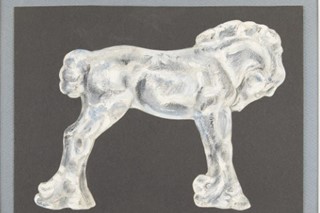 To most of us, Edie Sedgwick is best known as one of Andy Warhol’s “superstars”. The actress and model met the famed pop artist in 1965, after moving to New York City from California, and went on to star in many of his films – including Poor Little Rich Girl and Kitchen – until the deterioration of their friendship later that year. She would continue to forge her own acting career up until her death in 1971, aged just 28.

Now, however, an NYC auction is bringing to light another side of the OG Chelsea Girl. 15 original artworks by Sedgwick feature in the upcoming sale by RR Auction, which is due to come to a close on November 17. Also featured is a photo of Sedgwick at work in her cousin’s art studio, and a stack of handwritten letters about Sedgwick’s art lessons.

Edie’s artistic talents shouldn’t come as much of a surprise, given the lineage of her family, which had connections to the likes of John Singer Sargent (via Edith Minturn Stokes, Edie’s namesake and Sargent’s one-time muse). Edie’s father, with whom she had a difficult relationship, was a sculptor as well as a rancher, while her cousin Lily Saarinen served as her art tutor for several months.

The influence of Edie’s upbringing on a California ranch is also clear to see in her artworks, which include sketches of horses and other wildlife, alongside cartoons, multimedia works, and reserved nudes that contrast her glamorous lifestyle in NYC. One self-portrait, which coincided with her rise as a Warhol superstar in 1965, is estimated to sell for up to $40,000.

Grouped under the auction title “Marvels of Modern Music”, Edie’s works are on offer alongside art connected to many other icons of the era, including The Beatles, Joni Mitchell, and Bob Dylan (who Edie became close to following her separation from Warhol’s Factory).

Take a look at Edie Sedgwick’s unearthed artworks above.