Paris Photo 2017 features luminaries such as Cindy Sherman and Helmut Newton, as well as new gen favourites like Harley Weir alongside a section curated by Patti Smith 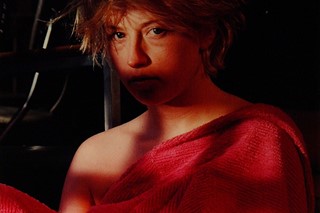 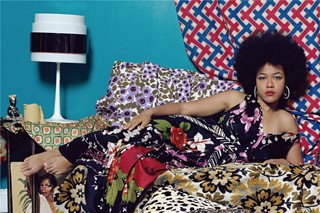 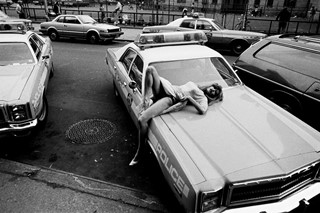 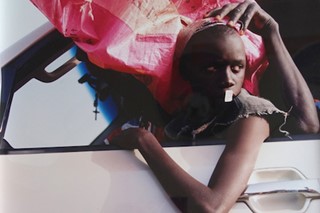 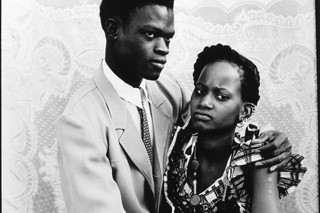 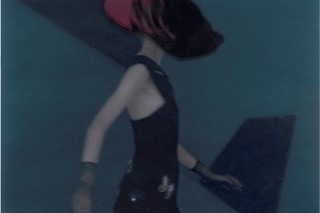 On Thursday, the 21st edition of Paris Photo has launched at the historic Grand Palais. With over 180 galleries and art book dealers from all across the world, visitors can expect to find everything from documentary photography, to abstract images, and stylised shoots. It’s an opportunity to see the world’s most renowned photographers under one roof, with works from icons and new wave photographers, such as Helmut Newton, Nobuyoshi Araki, Cindy Sherman and Francesca Woodman, as well as Harley Weir and Chad Moore, all on show.

With Karl Lagerfeld as 2017’s guest of honour, visitors can also see which works have been given his thumbs up by the designer and creative director courtesy of a signed sticker placed beside them. Patti Smith has also made her presence known, curating the Gagosian’s stand with a mixture of photographs from Robert Mapplethorpe, Peter Lindbergh, Diane Arbus and Cy Twombly.

It’s not only the Grand Palais which is celebrating photographic talent, Paris’s Gare du Nord has also set up displays across its station to showcase the winners of this year’s discovery platform, the Carte Blanche Laureate, which includes George Selley, William Lakin, Leon Billerbeck, and Alexey Shlyk. Flick through the gallery above to see some of the highlights from the fair.

Too hot to handle: the sexiest art and photography projects of 2022
Art & PhotographyLightboxParisexhibition Exhibitions